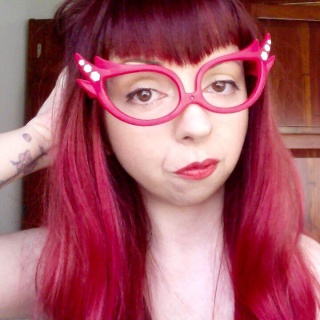 Had such a great time being hugged and smooched and spoiled last night! Being too in the moment with the delights, I didn’t take any photos!! Thank you to everyone that came along to add their magic to my birthday ritual feast .., and for sending me what photos you did take! I love you all beyond words 💖💖💖💖#atouchofsalt
My 40th solar return has started off in a heart-burstingly beautiful way! Thank you to everyone who has made today so special with their sweet words, deeds & thoughts! It’s been a true balm to my heart and I feel so blessed to know all of you.. yes, YOU! All my love ❤️‍🔥🥂❤️‍🔥🎂❤️‍🔥🌞❤️‍🔥
I have finally finished reading this incredibly special book, & wow, what a journey!
Wednesday evening saw me take a break from my two year battle with the #ndis to venture into a world of greater sense. Joining in with a bunch of babes to see #swanlake by the #czechballet which left us all with major leg / bum envy … thanks for a lovely evening @bedky @swan_kiedis @thriftyluxeart @jlitb @robdouma_wsd you’re all superstars 💖🌹💖🌹❤️🌹💖
In News that makes our hearts sing & our eyes leak crystalline droplets .. @bedky and I received a truly beautiful, thoughtful, heartfelt gift today .. from the incredible soul that is @_hex_libris The Magician of Gift Giving. We are both so grateful for your friendship & love, my Jekkalien! These wands are ethically foraged & masterfully crafted by @grimmwares.wands who obviously channeled a flicker of Becky & mines essence into these beauties, there’s no doubt which belongs to whom! We are in love & they are being consecrated on our altars this next new moon! 🙌🏻🌸🔥💖💖💖💖 #wand #witchesofinstagram #altar #forage #handcrafted #ethicallymade #witch #spellcraft #pagansofinstagram
I just learned that #disabilitypride month was a thing!